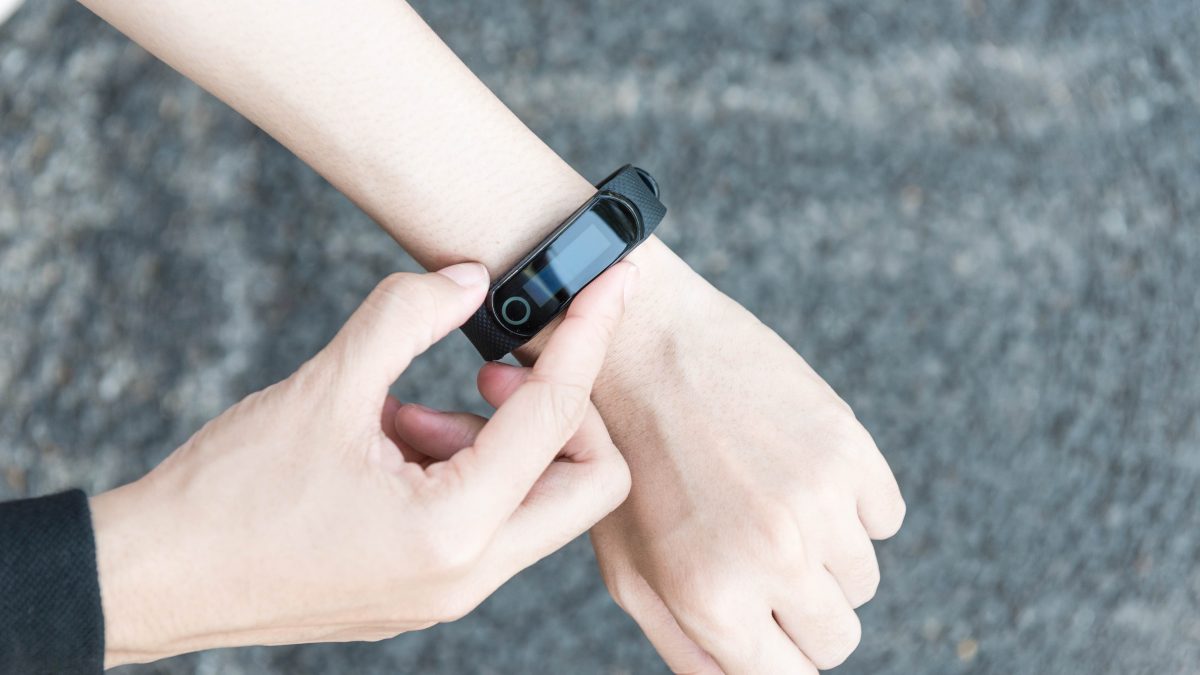 Just before I set off on an overseas work trip, my son persuaded me to buy a wearable sports and exercise watch to help me manage my fitness and sleeping pattern whilst travelling. My son became a convert recently, with a similar device that he had been given, and was busy tracking steps and having friendly competition with others on how many he had done: “ Dad, you will love it and you can get one that looks just like a watch so you can tell the time too, all on the one device”.

A great father-son moment was then had, as he helped me buy one that would measure all sorts of things: the number of steps, swimming activity, running machine stats and had a multitude of watch faces thrown in.  So off I went to Europe, being able to show how I did 16,000 plus steps each day walking to the conference centre and doing a jog every morning. I could also see how much deep versus light sleep I was getting, as my jet lag wore off.

For those few weeks away I was very committed.  My sports watch didn’t come off my wrist except for the odd bit of charging and I was proudly sharing with the family all my great exercise, sleep and steps achievements.

Five months on and I admit I have fallen off the instant sports stats wagon. I still wear my sports watch most the time, but I can’t be bothered to click it on every time I jog on the gym running machine or drop in the pool for a 20-minute swim.  I am still doing those things, just not worrying about the data measurement and exercise-by-exercise comparisons.

I wondered if I was alone in slowing down massively after the initial burst – it appears not to be the case as this Sydney Morning Herald article highlighted: there are many in a similar boat. Some research shows that by three months there is a 25% drop off and by 6 months 50%. Incidentally that is much better than those that sign up to the gym where 50% stop going by 6 months.

The wearable apps are big business with some US research suggesting 27% of people are now using them and that by 2020 they will be a business worth $30 billion in US dollars. The common themes for the benefits of wearable trackers are personal accountability for your exercise, using group competition and dynamics to encourage you to do more, plus the ability to create and monitor your own.

In reality though I might not actually be doing any scientifically proven benefit by measuring my activity 24/7.  Recent research by Bond University in Australia discovered that there are over 250,000 fitness apps available to buy or download for free.  Of that only 72 apps seemed to have strongly researched and publicly available results and only 23 had random controlled trials, which is the gold standard for scientific trials.  In fact, one Swedish app which was designed to help university students monitor their drinking so they would drink less actually led to the users drinking more alcohol rather than less!

A study, published in the British Journal of Sports Medicine, found that when people used such monitors without a specific goal in mind, their physical activity declined, and their heart health did not improve. This lack-lustre performance was despite 57 percent of study subjects thinking their activity had actually increased.

The big learning is that if you want to get the benefit of collecting all this wonderful data then have a goal in mind and track yourself against that goal. Just having tons of wonderful data, doesn’t mean anything if you don’t use it to make meaningful decisions.

This is common sense, isn’t it?

Well, I wonder at times. When it comes to business data and analytics, it is often the case where we actually have our own corporate wearable device moment. We are collecting tons of data across so many areas of the business, consumer behaviour, stock control movements, monitoring of IT systems or expenditure changes.

Just like in our use of wearables, this is only really useful if we know what our goals are for collecting the data. Which data sets will really make a difference to our ability to run a fit and healthy business and which are interesting but actually don’t really motivate positive change or can actually send us backwards, just like the Swedish University students.

Which data and analytics have we actually spent the time and resources understanding what works and what doesn’t?  Some businesses have really got a handle on this, but many seemed to have focussed on creating a fantastic ‘data lake’  however have not fully focussed on the research and predictive analytics to know what actually works. It is the creative thinking around choosing the insights and data that really matter in your business decision-making and goal-reaching that are the most important.  It isn’t about capturing every single bit of data and getting lost in the purpose of why you collected it in the first place.

For me, in my use of my wearable (which incidentally I do love), it is just the same. I see it as a creative and flexible tool to guide me in my goal for more regular exercise and better sleeping patterns, especially when I travel for work.  I do wear it a lot especially when I go on long walks or I am travelling, however I don’t feel guilty or invalid if I am not wearing it. Between you and me, I often switch back to a simple wearable device…. an analogue watch which simply provides one function… telling me the time!

If I inspired you to get a personal wearable, here are a couple of reviews of what is available from Techradar and from The Telegraph in the UK.

Happy tracking in health and in business. 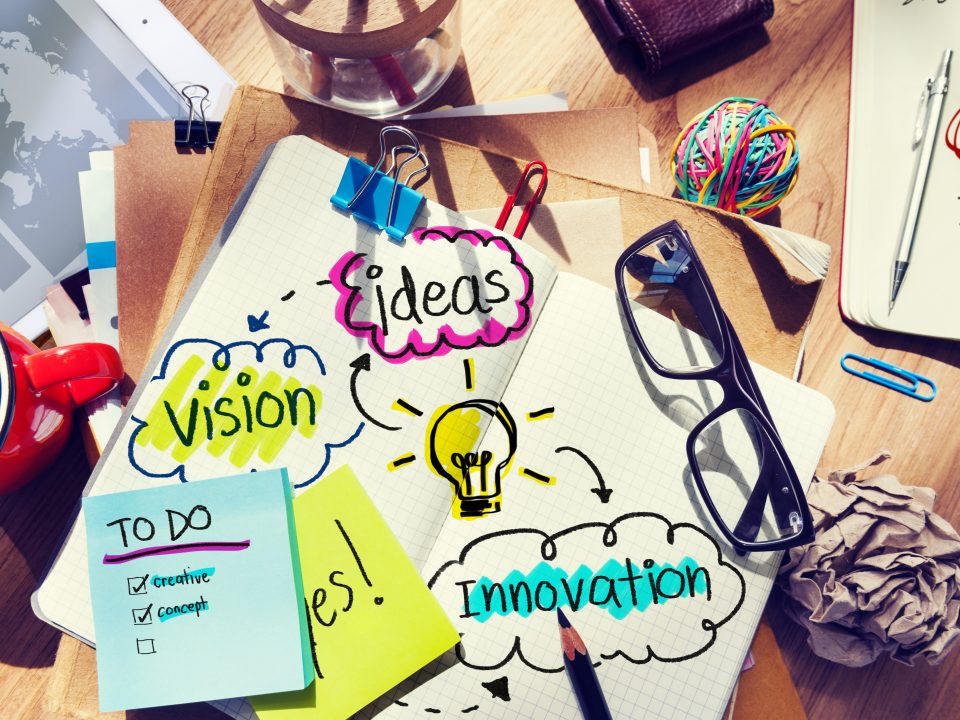 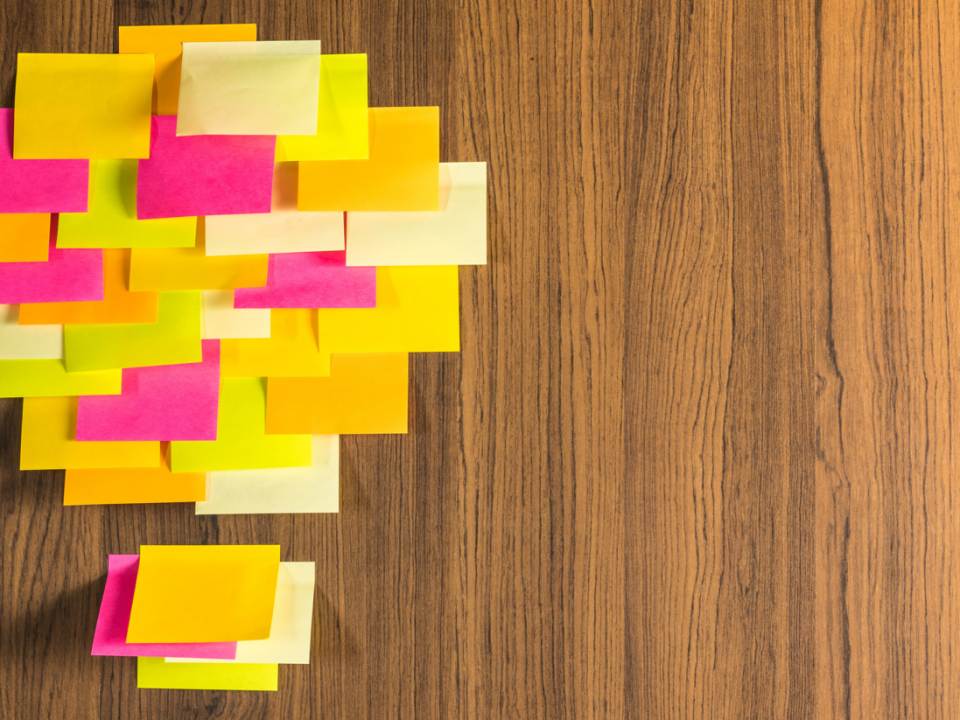 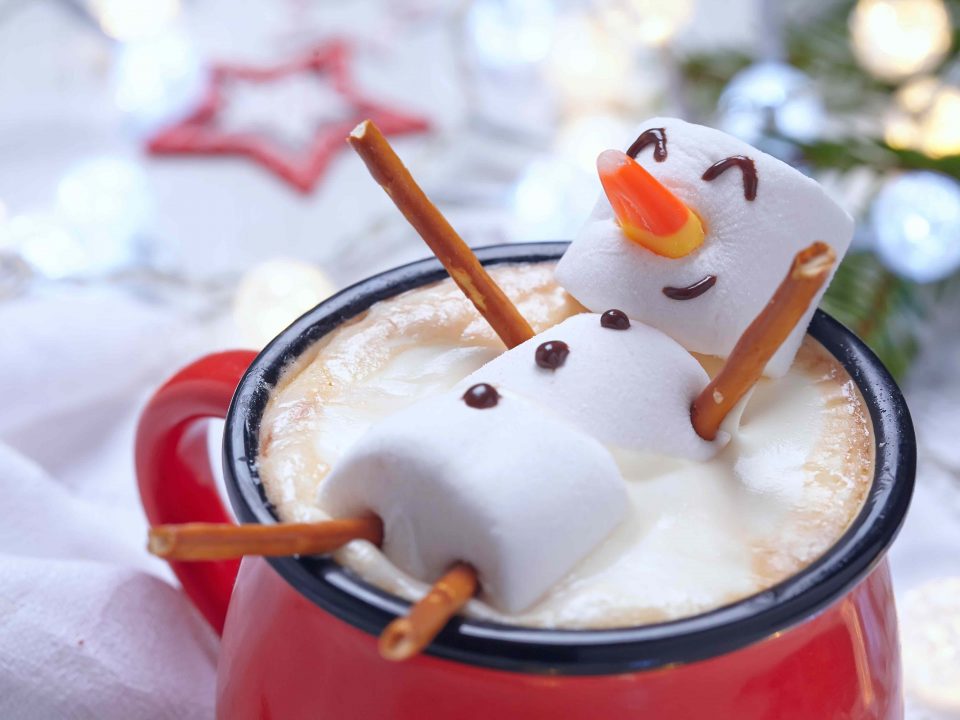 The 12 days of creative Christmas marketing